In February 2020, Chef Lauren Reid, set out for her shift in her home city of Glasgow. During that day Lauren suffered a severe Asthma attack and was without her inhaler. She suffered a cardiac arrest which led to massive brain damage, and later that week Lauren passed away. Lauren was only 19 years old.

We will never know why Lauren was without her inhaler, she carried it constantly, or what the cause was that triggered an attack, but we now know had there been an emergency Salbutamol inhaler kit, similar to those kept in schools, Lauren could well be alive today.

In 2014, an amendment was made to the Human Medicines Act allowing the emergency use of Salbutamol without a prescription on school premises in the UK, and we believe that a similar exemption should now apply to commercial food premises.

We believe that the dangers of Occupational Asthma are very real and increasing and recognised ‘triggers’ such as flour, fumes, heat, dust, odours, and a lack of fresh air are common within the Catering Sector, meaning that employees in this sector are at an exceptionally high risk of an Asthma attack.

Laurens Mother, Elaine Cunningham, has started this campaign and is supported by Unichef, The National Chefs Union. We know that Laurens death should not be forgotten and, in her honour, we need to ensure that needless deaths in the workplace should never happen.

Lauren died doing the job she loved, help us to ensure that in the 21st century we do all we can to prevent incidents such as this. 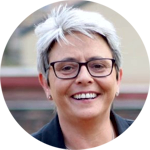 We thank you for your kind support in bringing about #laurenslaw

Sign our petition to help get Lauren's Law debated in Parliament. Every signature helps. 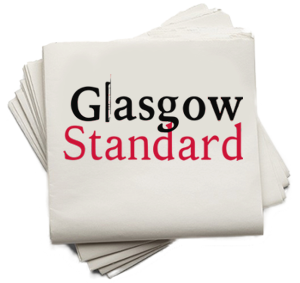 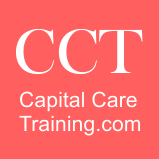 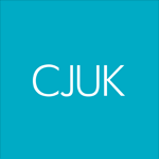